Facebook Youtube Twitter
Previous
Next
Description
Itinerary
Map
Description
This classic Sossusvlei scenic flight is very popular and guaranteed to be one of the highlights of your tour! From Swakopmund you fly in a light aircraft over the Namib Desert, the Sossusvlei, remains of old diamond camps and along the coastline passing shipwrecks, seals and flamingos on your way back to Swakopmund.
Itinerary

From Swakopmund we take you in a light aircraft over the Namib Desert, past the Walvis Bay airport to the Kuiseb river. Low-level along the Kuiseb river onto the Desert Ecological Research Unit, Gobabeb founded in 1959. Passing Tsondabvlei, the only known breeding area for the Lappet Face Vulture in southern Namibia, towards the highest shifting sand dunes in the world at Sossusvlei. No part of the desert is visually more stunning than Sossusvlei. The warm tints of the sand range from pale apricot to brick orange and deep red, vividly contrasting with the large white clay pans at some of their bases. From Sossusvlei into the Diamond Restricted Area flying over the remains of three old diamond camps and crossing the coastline at Conception Bay passing colonies of Cape Fur seals, the shipwreck of the passenger liner “Eduard Bohlen” stranded in 1909, she lies 250m away from the shore. Further along the coast another shipwreck, the “Shaunee” stranded in 1976. Along the coast with the Atlantic surf on the one side and the “long wall” (Namib Dunes) on the other, we reach Sandwich Harbour, a wetland of international importance and protected by the Ramsar Convention. The highest recorded density of Lesser and Greater flamingo’s was recorded at low tide with 7 791 birds/km. In harmony with the surroundings we find Namibia’s coastal salt mines, south of Walvis Bay, attracting thousands of birds. Walvis Bay, Namibia’s major harbour town and a former enclave to South Africa, which was incorporated into Namibia on March 1, 1994 is our next destination. Midway between Walvis Bay and Swakopmund we pass the Langstrand Holiday Resort and the Dolphin Park Recreation Resort on our way back to Swakopmund. 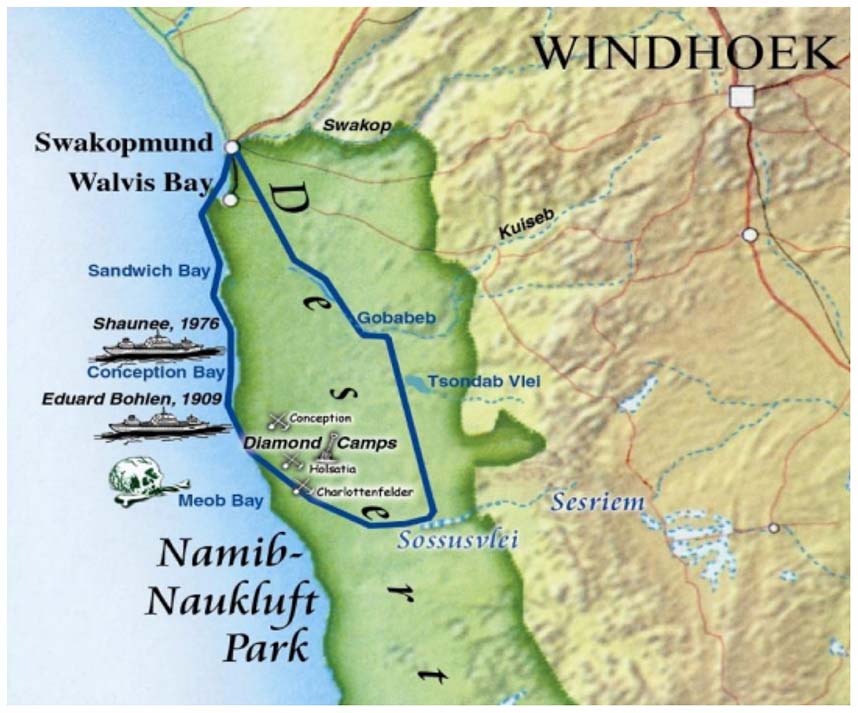 For any enquiries and/or a quotation for the Sossusvlei Scenic Flight, please complete the form below. 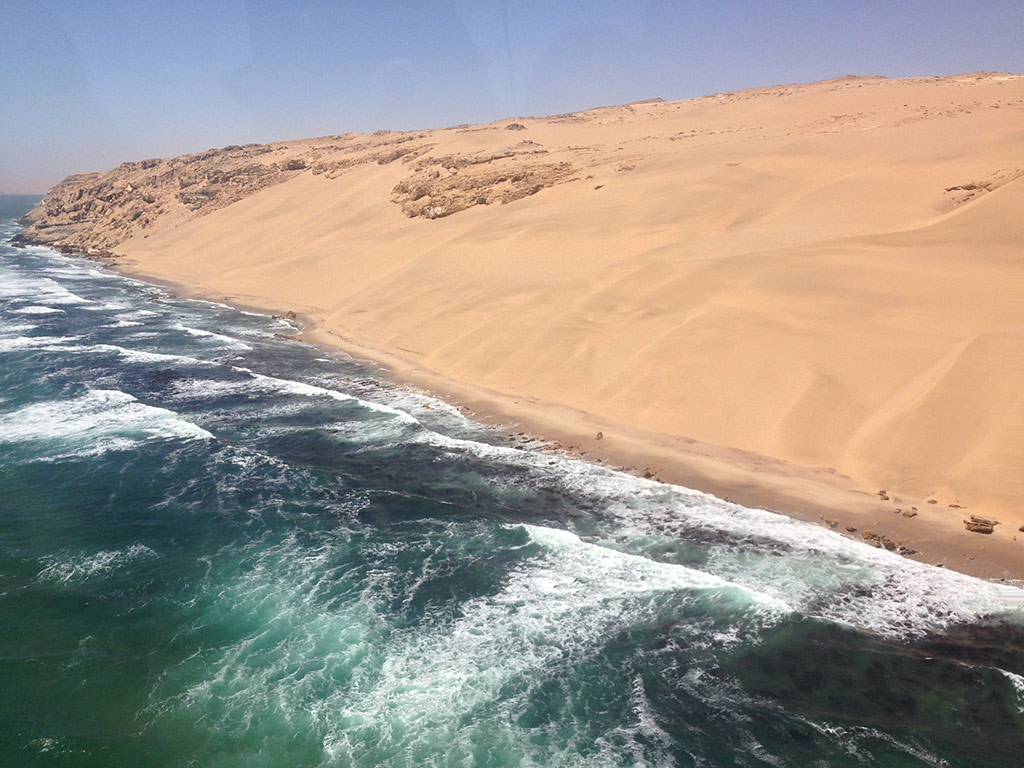 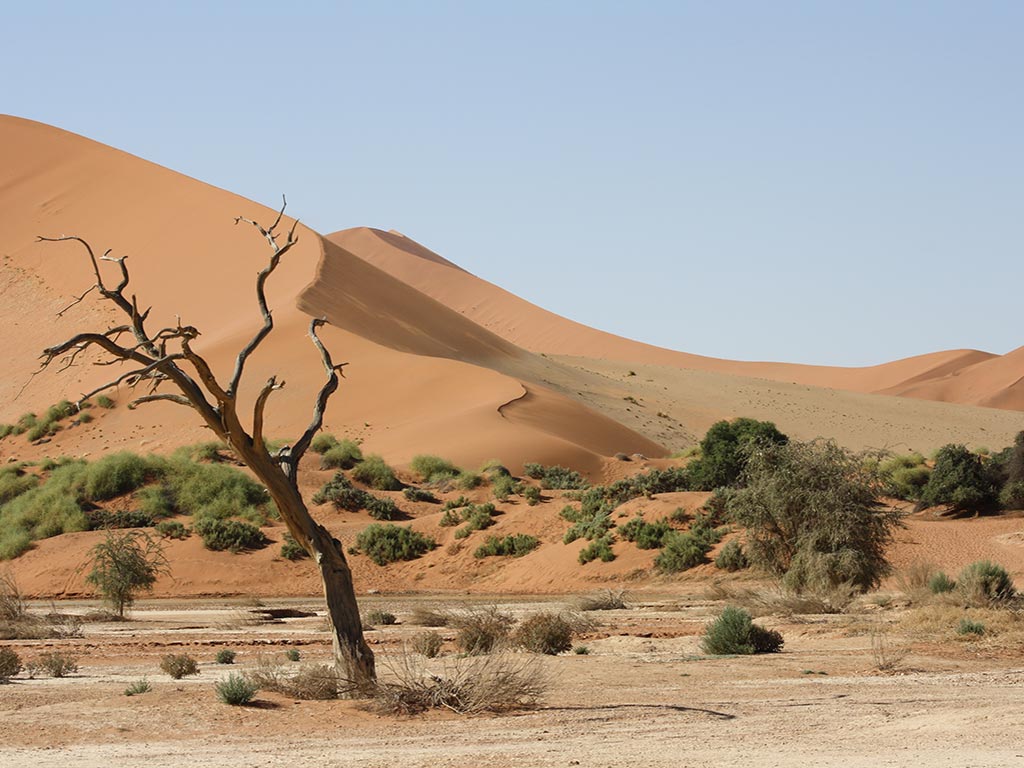 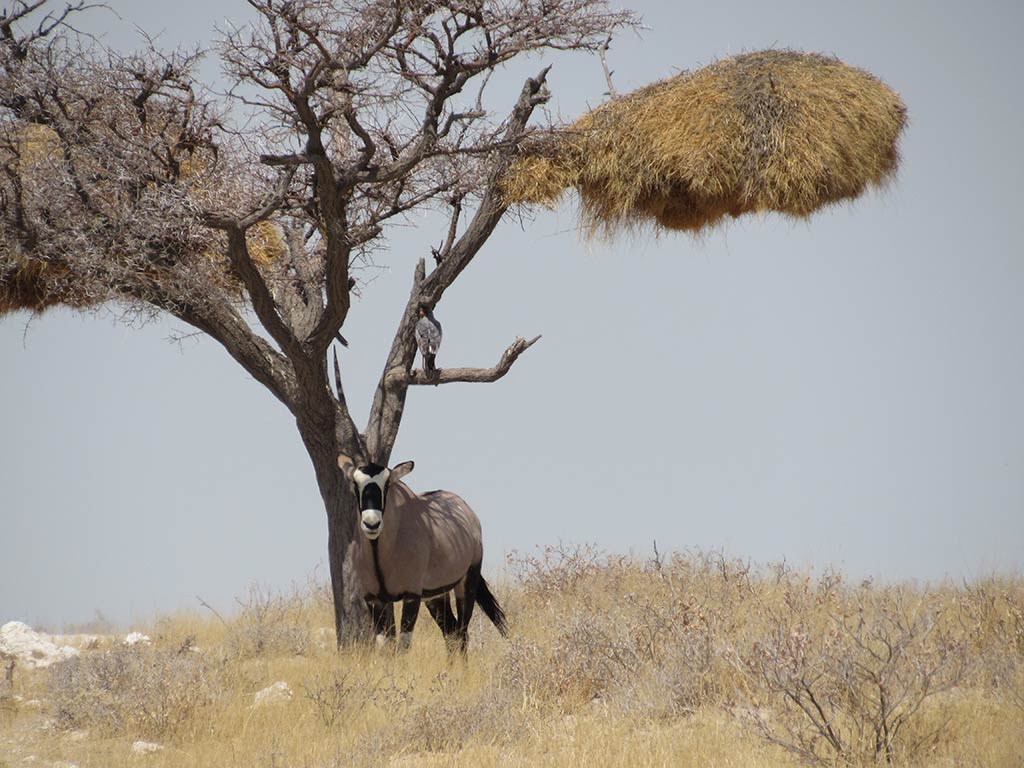 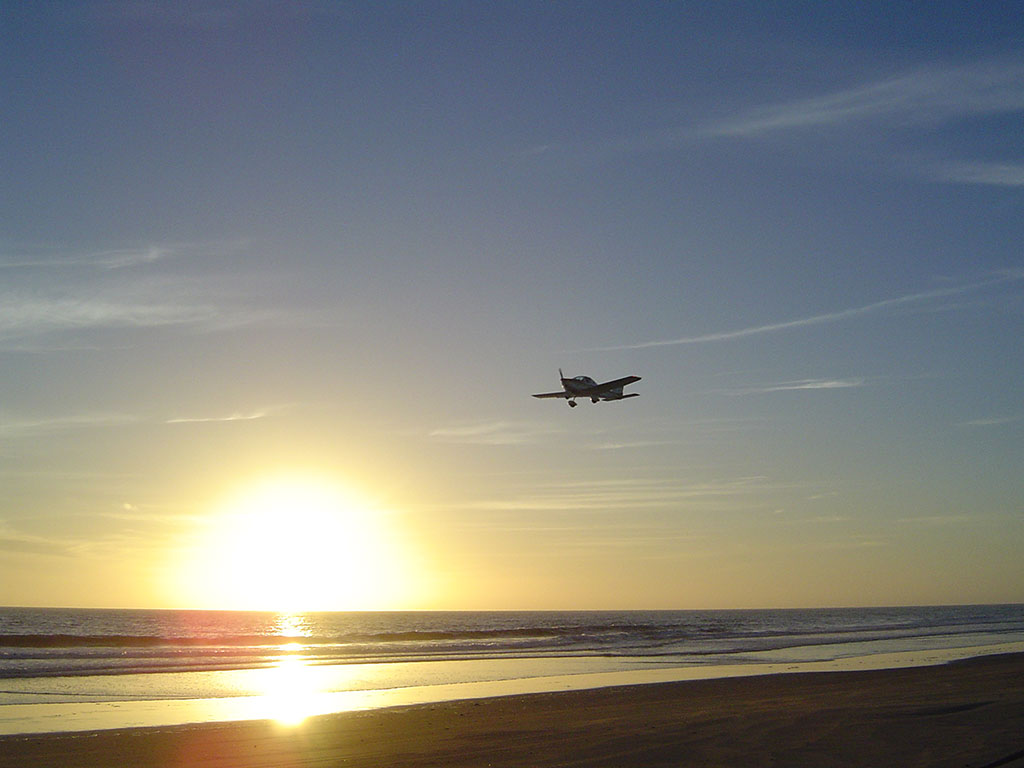 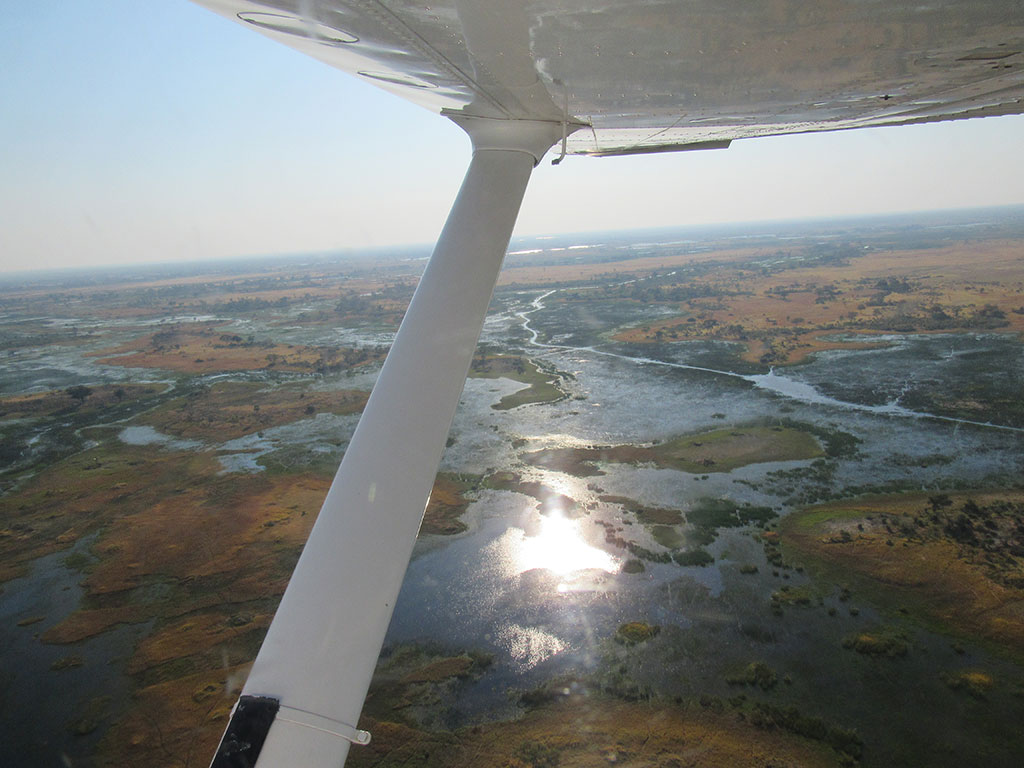 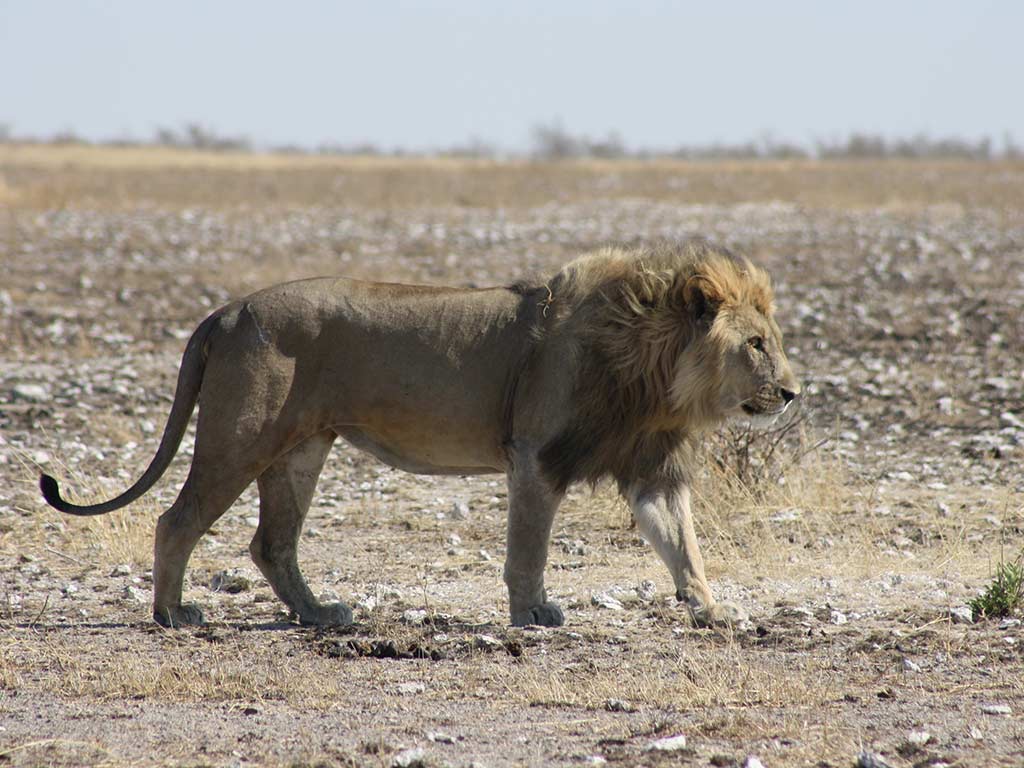 We use cookies to ensure that we give you the best experience on our website. If you continue to use this site we will assume that you agree to it.OkPrivacy policy